Back to top
Homepage News 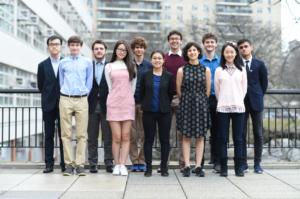 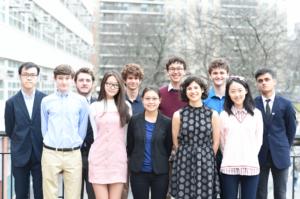 The 79th Regeneron Science Talent Search is the nation’s oldest and most prestigious science and mathematics competition for high school seniors.


A listing of all 300 Scholars can be found here, and you can read the press release here. Nearly 2,000 students entered the competition this year from 659 high schools and 49 states.


Regeneron Scholars could also be named as one of 40 Finalists, who each receive at least $25,000 and are invited to Washington, DC for the final competition in March 2020 where the top award is $250,000.

Statement on Accessibility: We are working to make this website easier to access for people with disabilities, and will follow the Web Content Accessibility
Guidelines 2.0. If you need assistance with a particular page or document on our current site, please contact Cynthia Golan to request assistance.